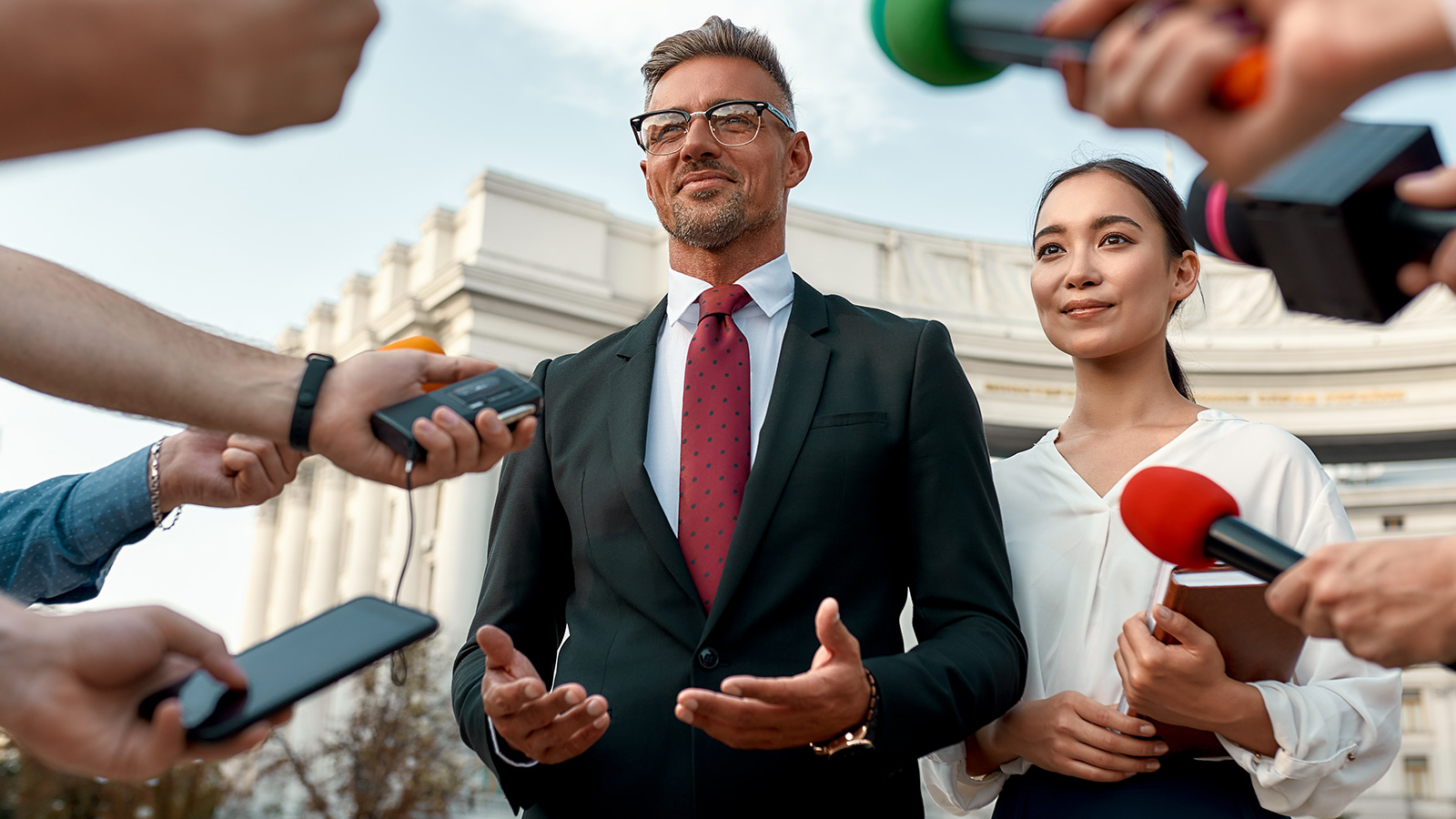 We are writing as members of the press freedom community to congratulate you on your appointment as President of the European Commission, and to urge you to ensure that media freedom, the protection of journalists, and EU citizens’ access to information are top political priorities over the coming term of your Commission.

The last Commission took important steps to address media freedom. But given the rapidly changing media environment, increasingly severe threats and restrictions to press freedom, and the recent murders of journalists, more must be done. We, the undersigned organizations, strongly urge you to appoint a Vice-President of the new Commission with a clear and robust mandate to use all available EU mechanisms, including policy, legislation, and budget, to defend press freedom and the safety of journalists. In particular, we urge you to explicitly list this mandate in your mission letter to one of the Vice-Presidents establishing it as a political priority over the next five-year term.

We ask that the Vice-President have a sufficiently robust and far-ranging mandate to address the following areas of reform:

Creating an enabling legal and regulatory environment for free, independent, pluralistic, and diverse media and the safety of journalists, whether staff, freelancers, or bloggers. Journalists need to be protected from judicial harassment, arbitrary surveillance, defamation, overly broad national security and anti-terrorist legislation, as well as SLAPP and tax laws.

Protecting journalists, freelancers, and bloggers from physical, legal, psychological, and digital threats, and ensuring access to effective protection and prevention measures and mechanisms, with specific attention to the risks facing female journalists.

Combating impunity for all attacks against journalists, freelancers, and bloggers, including support and capacity-building for law enforcement, prosecutors, and the judiciary and the development of specialized protocols for investigations.

Continuing to combat disinformation through robust public defense of independent journalism and its critical importance in democracy. This should accompany efforts to increase public understanding of media freedoms, supporting social media self-regulation, and building media literacy.

Media freedom and pluralism are pillars of modern democracy. For the next Commission to guarantee European citizens their right to access to information, it must use the coming term to address the numerous threats to journalism. We hope you will take steps to ensure it does.

We would welcome the opportunity to meet with you and thank you in advance for taking our concerns into consideration. We look forward to receiving your response. 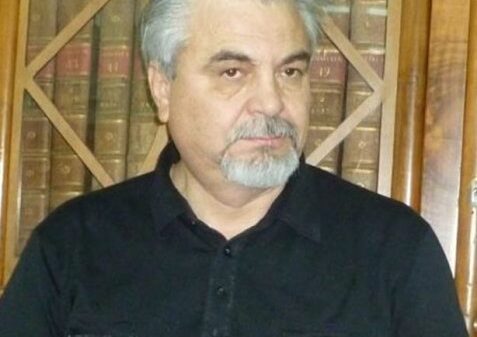 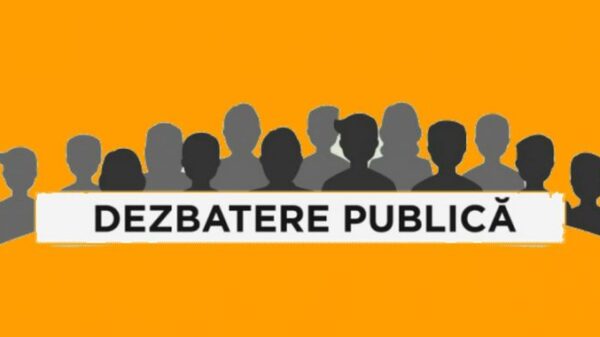 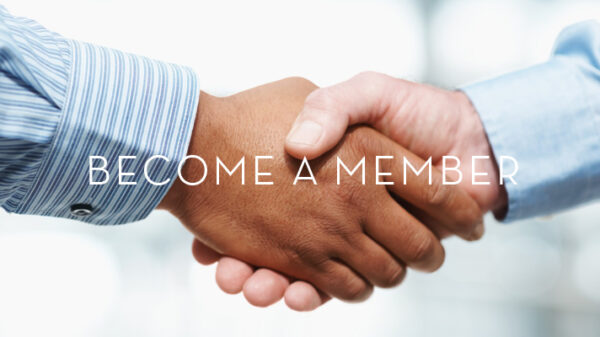